Featured snippets are the perfect place for a website to rank, especially when trying to outperform competitors. These small extracts of text appear at the top of the search results, helping to improve click through rates to websites and are often referred to as ranking in ‘position zero’. However, in the past few weeks, Google appears to have reduced the number of featured snippets in the search results.

What does the data show?

A similar story can be seen by looking at Rank Ranger’s SERP Insights graph, with 9.5% of queries having a featured snippet on 18th February while this dropped to 8.3% a day later with further drops to the lowest point of 8.1% on the 3rd March. Interestingly both of these tools will be tracking different keywords in different niches so it’s clearly apparent in the past few weeks that Google has gradually reduced the number of featured snippets since they were first introduced back in 2014. What impact will this have?

It’s difficult to pinpoint exactly what impact this may have on a website’s traffic levels as it may only be affecting certain types of queries or sectors. If a website receives a high percentage of traffic from featured snippets but still ranks first when the featured snippet is removed, this is unlikely to affect traffic levels and very little will change. However, if a website’s rank drops to below the top 3 results when the featured snippet is removed, this is likely to cause a significant drop in traffic. Therefore it’s important to keep an eye on Analytics and Search Console data to identify any drop off.

Could this be Google testing out and trialling the impact of showing fewer featured snippets in the search results? Will Google restore the number of featured snippets we saw back in mid-February? This is certainly an area to watch over the next couple of days and weeks as only time will tell. 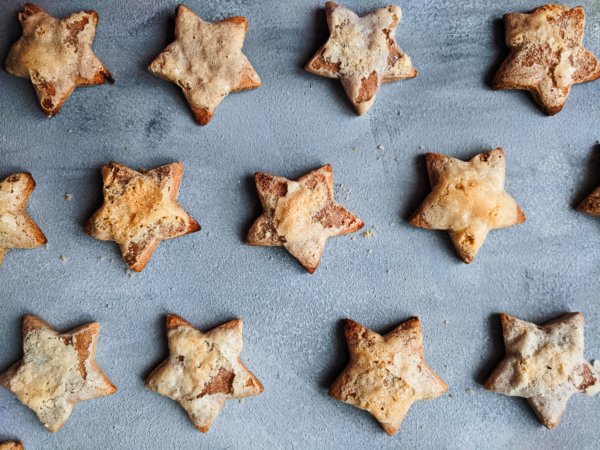