From 30 June 2022, Google will no longer allow advertisers to create or edit expanded text ads. The change comes as Google pushes for more reliance on machine learning and smart bidding strategies, with the idea of making responsive search ads (RSAs) the default ad type. This should, in theory, allow advertisers to easily test multiple ad copy variations. However, there are some drawbacks.

Google appears to have already removed the ability to create expanded text ads. However, if you click on the responsive search ad option, you’ll find some text which allows you to select expanded text ad creation.

What this means for advertisers

The purpose of the change is to encourage the use of machine learning, which is intended to make ad copy testing easier for users, with minimal input required after the initial ad copy creation. Yet this may cause more issues than it resolves.

One such issue is the increased time required to create these campaigns. Previously, advertisers would have created at least two expanded text ads per ad group, which would require three headlines each, likely with some headlines being duplicated between the two. This is significantly fewer than the 15 headlines needed for a fully optimised RSA.

The minimum requirement for RSAs is three headlines, so although Google encourages more variants, they are not essential at this stage.

Descriptions follow a similar pattern, as expanded text ads only require two descriptions when created. RSAs require a minimum of two descriptions, but recommend four in order for the algorithm to test variants optimally.

Another issue which arises is the lack of control you have over headline placement. Advertisers will have clients that require specific headlines to show in their ads, such as brand names, company slogans or calls to action.

RSAs attempt to resolve this issue by allowing users to pin headlines in a position (headline one, two or three), so if you only want your brand name to appear in headline three, you can enforce this.

But pinning headlines doesn’t necessarily offer a solution. If you always want your brand name to appear in headline three, but have more than four headlines, it may not appear at all if the algorithm determines the other three variations without your brand name are better.

The answer to this would be to create just three headlines, but then the algorithm has less to test and may not perform as well as it would with multiple headlines to choose from.

We will be testing the effectiveness of pinning headlines and descriptions in the coming months, to determine how much of an impact it has on testing.

How it affects existing campaigns

Expanded text ads will continue to be served and can be paused and enabled after the June 2022 date, but headlines and descriptions will not be changeable. Data from these campaigns will still be recorded and reports will be available as before.

This means that if an ad variation starts to perform badly, you’ll be unable to make adjustments. You’ll have to pause it and replace it with an RSA.

Expanded text ads that include dates or times will need to be paused once the included date has passed. This will mainly apply to advertisers who are advertising specific courses or events which fall on specific days.

At the moment, RSAs are coming whether we like it or not, so here are some best practices to help you make the most of them:

The fixed date, along with regular reminders from Google, has led many users to adopt RSAs as the default advert type, but not without concern. The community hasn’t taken to the charge particularly well, as most results to date have suggested RSAs have performed worse than expanded text ads, and some control has been lost.

We expect that both the learning algorithms and reporting will improve as RSAs become the default, but we still strongly encourage the use of evergreen expanded text ads that can be called upon if needed. 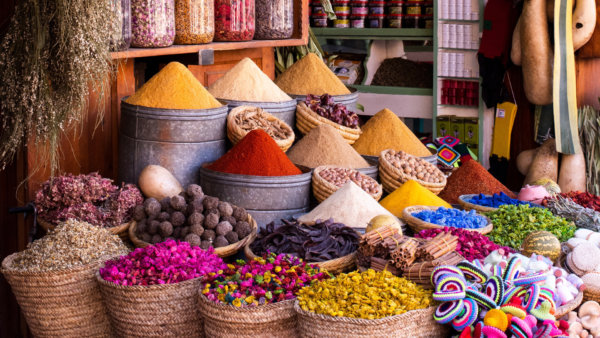